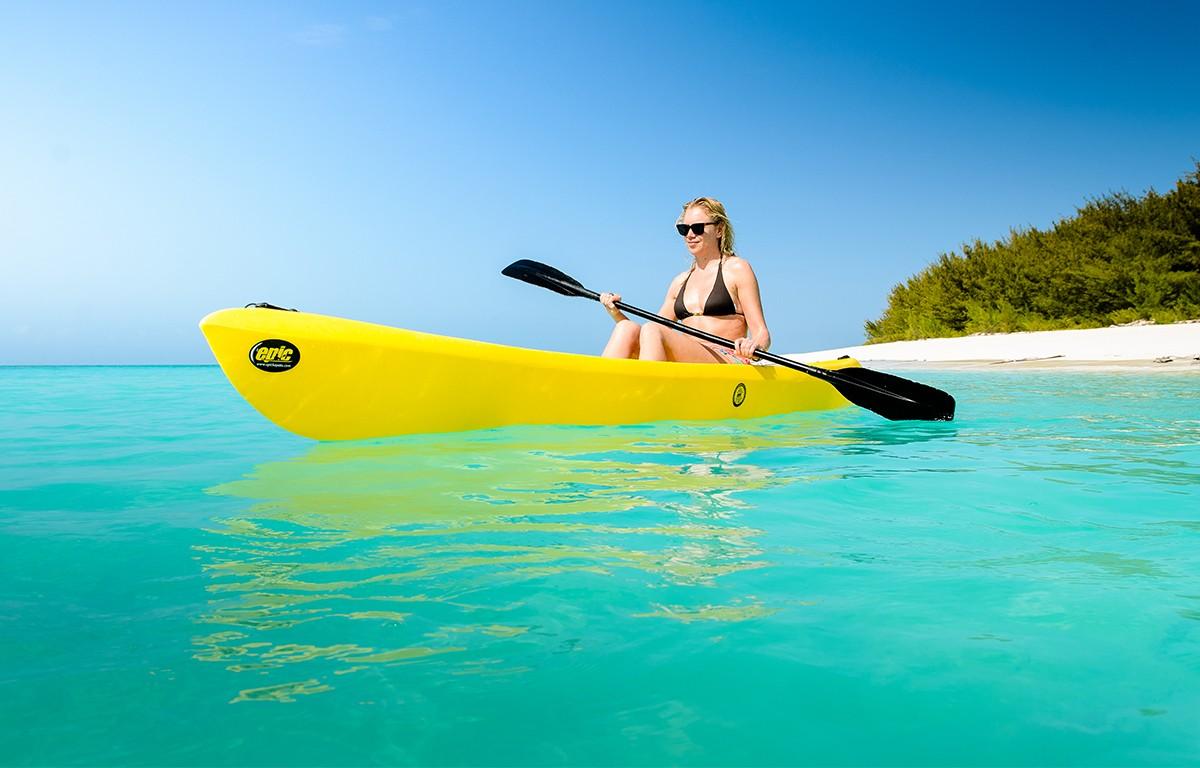 Zanzibar Island, also called Spice Island or Sultan Island, is a paradise where over 30 shinny beaches with white sand and deep blue water waits for us. And cities like Stone Town that takes us to be part of an old adventure movie.

Zanzibar is an archipelago located on the east African coast, belongs to Tanzania and has numerous islands. The biggest ones are Unguja, also known as Zanzibar and Pemba.

Besides these two main islands, there are several islands and islets forming the archipelago with an extraordinary beauty, like Mafia Island.

Unguja is located on the Indic Ocean around 40 Km. to the east of Bagamoyo, continental Tanzania. The hilly island is around 85 Km. long and between 20 and 30 km. wide.

Most of the population works on agriculture over the fertile regions on the northern and western areas of the island.

The eastern area of the island is arid and covered by coral reefs, with paradise beaches of white sands surrounded of reefs, is an ideal place for scuba divers and snorkel lovers.

Is a must to go around the little villages of this island, where you will find a perfect mixture of African, Asian and Tribal culture. Its paradise beaches are full of palm, coconut, banana, and mango trees as pepper and cloves plantations.

This island is also characterized by the magic and history of its capital, Stone Town, known as the cultural heart of Zanzibar it has not really changed over the last 200 years.

In 2000 was declared World Heritage by the UNESCO for being one of the most important keepers of the Swahili culture.

Walking around Stone Town is a fascinating experience, where it’s winding alleys, crowded bazaars, mosques and Arab style houses, brings us to the old explorer’s days and sultans. And embrace us with the exotic spices aroma.

We will be able to feel the delight of its little markets full of curious items, local fresh fish and vegetable stalls, coral houses, mud huts, old British clubs like the House of Africa, great place for having a cocktail despite its age. Wood carvings houses like the City Hall, the old Portuguese fort built in 1700, the House of Wonders, spectacular building of four stories and huge verandas build by the Sultan Barghash at the end of the XIX century as well as the Natural History Museum.

Its exceptional architecture, its coral stone houses and its narrow streets fill you with the variety culture and tradition influences brought by the diversity of their inhabitants. Each of its buildings, the windows, the wood carved doors, the walls, talks about a unique an own historic past.

It also pays a visit the Jamitive Gardens with a splendid open restaurant with improvised music shows. The Jozani Reserve, where we will find the monkeys discovered by Sir John Kirk. The remains of the Kidichi and Kizimbani Baths and the Royal Palaces of Marhubi and Mwinyi Mikuu.

WhatsApp Chat is free, download and try it now here!