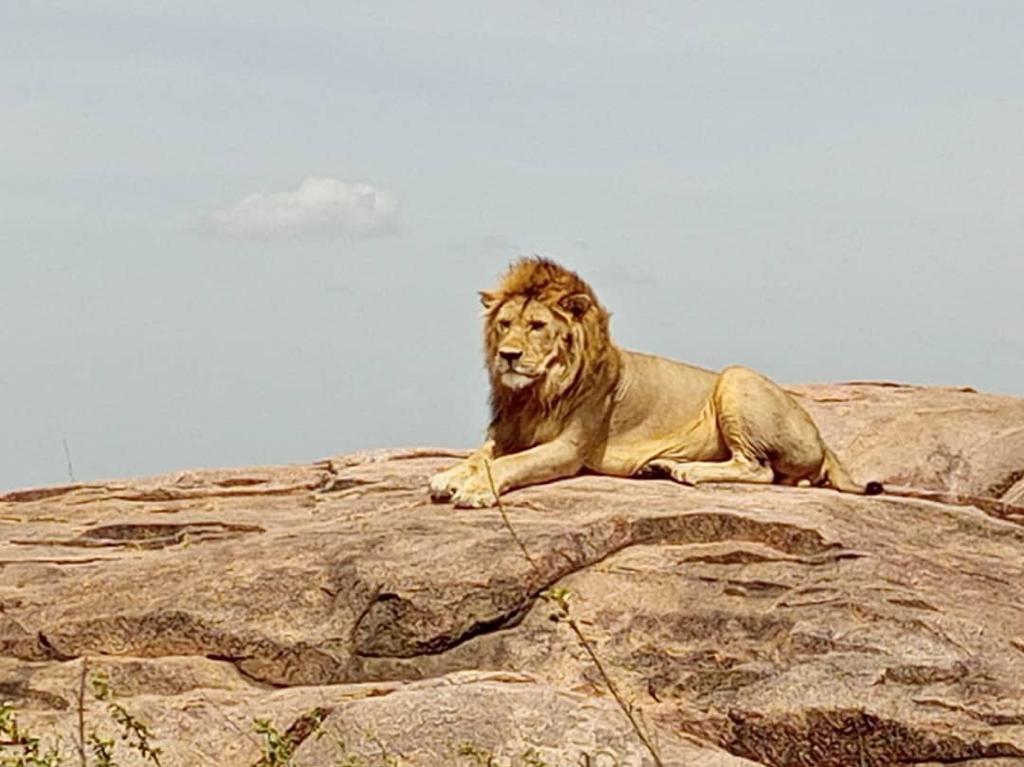 On this 3-day Tanzania Luxury safari, you will be well looked after and see some of the best that Tanzania has to offer. You will experience breathtaking wildlife in some of the most diverse landscapes; monkeys in the forest, lions in trees, elephants amongst acacias and a huge variety of animals inside a collapsed volcano. Not only will you visit Tarangire and Lake Manyara National Park but also drive into the world-famous Ngorongoro Crater. this is Luxury Tanzania safari.

In the morning soon after breakfast through this Tanzania Luxury safari, picks up from Hotel then drive to Tarangire. As long as this is a Luxury safaris in Tanzania, you will be having some cooks and drinks while you are heading to Tarangire National Park. Therefore, through this tarmac road you will across the gently rolling Maasai plains with scattered acacia trees.
However, Tarangire National Park is well known for its large elephant herds. So, from the open roof of the vehicle you will experience the seasonal swamps, savanna and Tarangire River. Enjoy and experience the Tanzania Luxury safari.

After an early breakfast, in this Tanzania Luxury safari you will leave the hotel and drive through the Rift Valley to the cooler regions of the Ngorongoro highlands. The Ngorongoro Crater, the world’s largest volcanic caldera, is almost 20km wide, approximately 600 m deep and is known for its large variety of wildlife. Moreover in this Tanzania Luxury safari at Ngorongoro you will see some of “Big Five” – lion, elephant, buffalo, rhino and leopard. It recongnises as one of the world’s wonders. It is truly magnificent. Enjoy your  Luxury safaris in Tanzania

After breakfast, you will drive to Lake Manyara National Park, a small but diverse park 120km west of Arusha. The park’s namesake is a shallow, salt lake. It covers a large area of the park, flooding and drying with the seasons and is home to thousands of flamingos and over 500 other bird species. On your exploration via Tanzania Luxury safaris in the park, you will see monkeys, giraffe, zebra, wildebeest, buffalo, elephant and with some luck, lions lounging in the trees. In the afternoon you will drive and return to Arusha. This Tanzania Luxury safaris is truely epic. Welcome Again